At first blush, the idea is crazy and doesn't make a lot of sense.

Cam Newton signing with the Patriots? Watching No. 1 lined up under center — actually, mostly in the shotgun with the read-option — just doesn't feel at all natural for the franchise.

Drew Bledsoe to Tom Brady to Cam Newton, the icon wannabe? This guy? 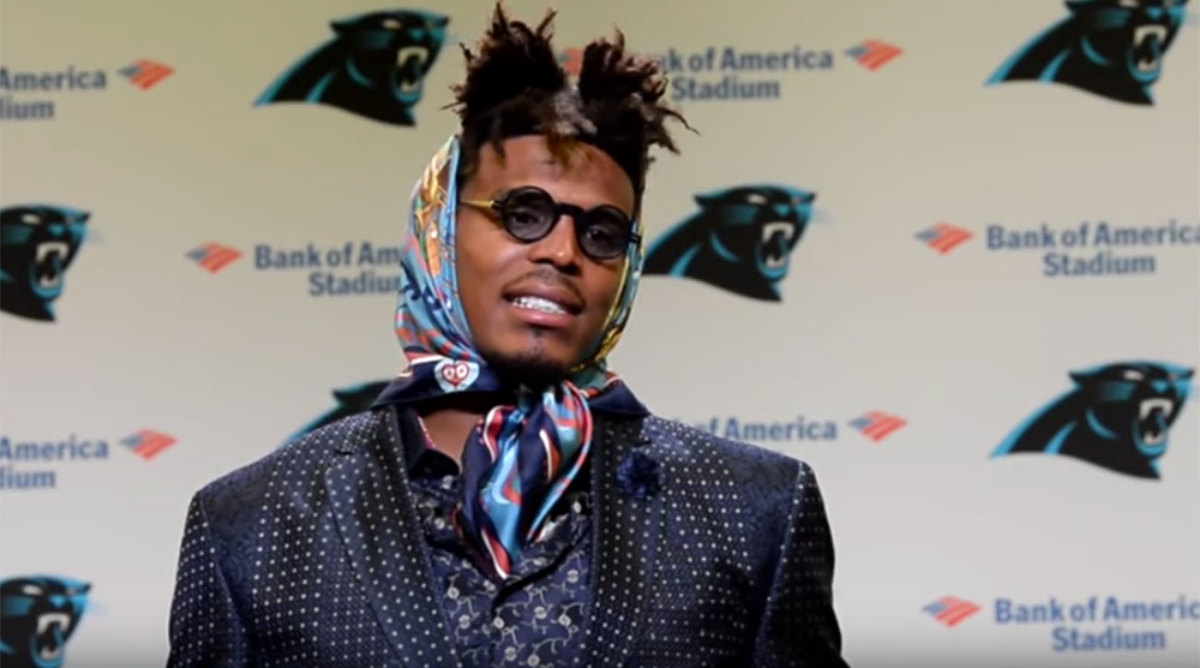 Doesn't seem to mesh with Bill Belichick, either. Bernie Kosar and Vinny Testaverde were his starting quarterbacks with the Browns. Talk about a departure from Belichick's norm.

Before the Patriots would even consider signing Newton, who turns 31 in May, he would need to agree to the following:

- Take a cheap ($5-7 million) prove-it deal for at least one year;
- There is a competition for the job, no one is given anything, not even a former NFL MVP;
- Be willing to sit for a time to start the season if there's little training camp;
- Take a physical, possibly even a private workout;
- Complete buy-in to the team concept, and no special privileges;
- No more texting in wingdings.

I don't even know if it would get that far. Newton might balk at one or all of those conditions.

But if he's that humbled and hungry, a Patriots and Newton shotgun marriage just might work and be the team's best chance to remain a contender after Brady's departure — and some of those reasons are rooted in on-field football.

THE CASE FOR NEWTON IN NEW ENGLAND

1. He can deal with the Brady shadow: Having Jarrett Stidham as the guy after Brady, entering just his second season likely with no offseason, is virtually unfair. He's in, basically, a no-win situation. I'm sure Stidham can handle it, but if the Patriots do think he has starter potential down the road (and I've been told that), it might be better to shield him from this first season and let him keep developing on a slow track.

If there's any player in the NFL prepared to deal with the spotlight and the scrutiny that will come with following No. 12, it's Newton. He's been in the spotlight since college, has been ripped to shreds in the limelight, and it really hasn't affected him all that much. Newton has always marched to beat of his own drummer, and he wouldn't spend much time thinking about Brady and being the guy that follows him. Having Newton as a lightning rod might help the entire team, let alone Stidham.

2. Newton has owned the Patriots (and Ravens, Steelers & Chiefs):

Patriots Future: Could Bill Belichick and the Patriots largely punt on this year’s draft?
BSJ Members React: Thanks for a lifetime of memories, Tom Brady